Why Don’t We Use Metal for Dentures More Often?

Why Don’t We Use Metal for Dentures More Often?

A recent feature on AL.com, a news site, focused on an issue of a local paper dating from 1835. Among the numerous advertisements for patent medicines, we find an advertisement for a dentist who was operating out of New York City.

This dentist, advertised, among other services, that he could replace lost teeth with “ Teri Metalic Incorruptible Teeth,” which were essentially metal dentures. This brings up the question of why don’t we use metal for dentures more often? 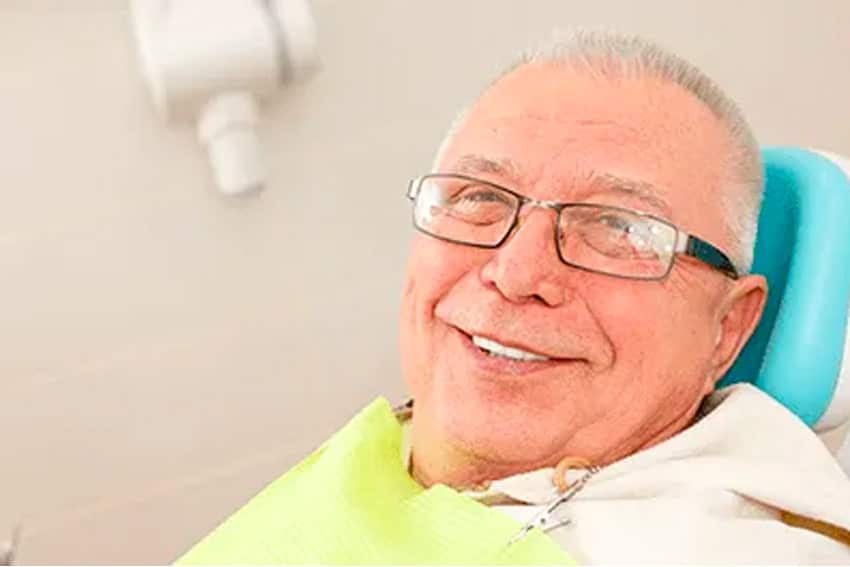 There are, to be sure, many potential benefits of metal dentures, especially when compared to the dentures which were then available. These were the days before vulcanite dentures, so people had basically two choices. They could choose dentures made or animal bone or ivory, which were typically inset with natural human teeth, though sometimes teeth could also be carved from bone or ivory. This is the type of dentures George Washington had. Although these dentures could sometimes be attractive, they had many problems, not the least of which was that they would readily absorb stains and scents from food in the mouth. They could also rot away in the mouth, which meant they wouldn’t last very long.

The other option was so-called “mineral teeth,” cast porcelain teeth. These dentures, especially the teeth, looked really good, but they were expensive and very fragile. As a result, these dentures were not very popular.

But metal dentures solve all these problems. They aren’t susceptible to rotting away in the mouth (which is why they’re advertised as incorruptible. And because they’re metal, they’re very unlikely to wear down or break. (This is why metal dentures were proposed for the American Expeditionary Force in WWI.)

Metal dentures can also cause a metallic taste in the mouth, and they don’t insulate the mouth against changes in temperature. They get hot and cold easily, which can be uncomfortable.

And, of course, metal dentures are unattractive. They do not look at all like natural teeth. They don’t look like anything that should be in one’s mouth.

These days, dentures are typically made out of much better materials than were available in 1835. Now that we have advanced plastics and ceramics, our dentures can be made to fit and function better, without rotting and without acquiring smells.

If you would like to learn more about the best denture materials for your dentures, please call (803) 781-9090 today for an appointment with a denture dentist at Smile Columbia Dentistry.