We’ve talked before about how feeling younger can actually make your body younger--and lead to a longer life. And a new study suggests that having a stronger bite is an important part of that. The study showed that people who had stronger bites tended to live longer. 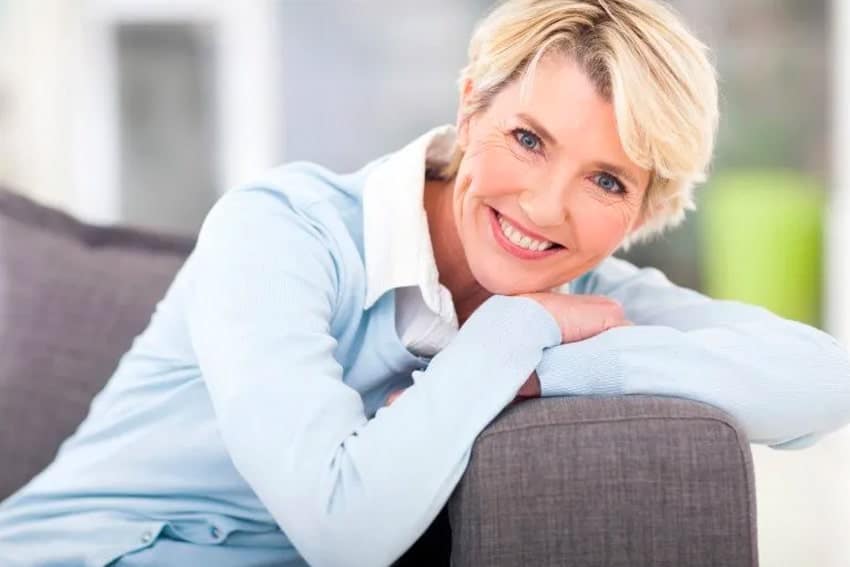 Researchers in this study actually wanted to measure chewing ability for their subjects. However, since their subjects were all elderly (age 85 and up), they felt that there was too much risk in standard chewing ability tests. In chewing ability tests, people typically chew a standard food–such as peanuts, chewing gum, or gummy jelly–to see who well the food particles are broken up. But since these foods can potentially pose a choking hazard to the elderly, researchers decided to use maximum occlusal force (MOF) as a stand-in for chewing. MOF can be safely tested in patients at this age, so it was a good, safe choice.

Three years of mortality data was then collected on these patients. After correcting for a wide range of factors, such as gender, tooth loss, psychological status, physical activity, inflammation, and other comorbidities, they found that patients with the highest level of bite force had their risk of death reduced by a third.

When researchers factored in handgrip strength, they found the impact was diminished, but was still significant.

How Bite Force Keeps You Alive

Researchers in this study attributed the better survival rate to being able to eat a more varied diet. When you have better bite force, whether it’s due to having more teeth or having better dentures, you are able to eat more different kinds of foods, especially fresh fruits and vegetables, which contain essential nutrients. Implant dentures are the best way to ensure that you have the strongest bite even if you’ve lost teeth.

But there are many other factors related to dentures that can help you live a longer, happier life as you get older. If you have better bite force, you are able to be more active. With quality dentures, you are more likely to be socially active, and being more able to chew can diminish your risk of dementia.

All of this means that quality dentures don’t just lead to better life , they can lead to longer life. If you are looking for quality dentures in Columbia, SC, please call (803) 781-9090 today for an appointment with a denture dentist at Smile Columbia Dentistry.