It’s a story we hear all too often: a woman went to a denture chain that promises “affordable dentures,” but was unhappy with the results. Not only did the denture chain provide her with ill-fitting dentures , they made her pay for them twice, then informed her that she would probably never get properly fitting dentures.

The denture chain not only delivered poor dentures, they have actually traumatized her emotionally in ways that could have been avoided. 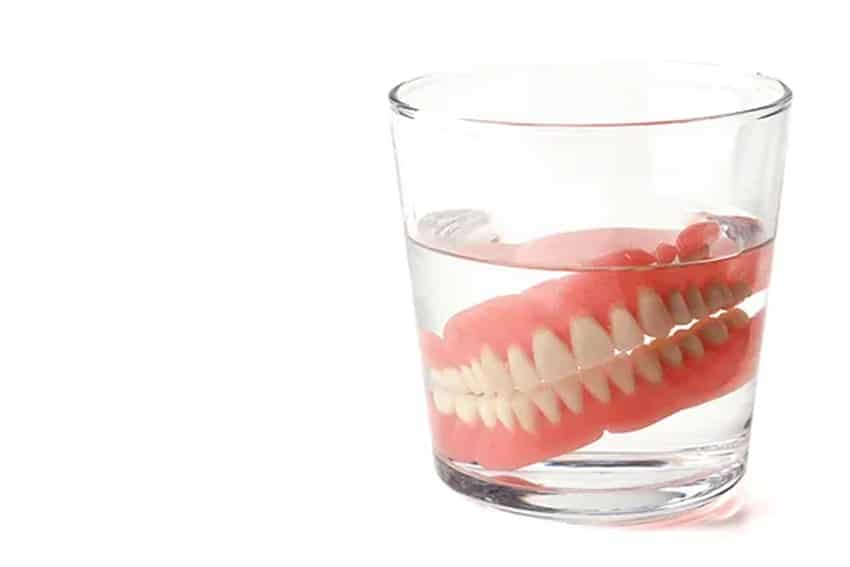 Dentures That May Never Have Been Intended to Fit

The woman was in need of dentures for her upper teeth. About a year ago, she went to an economy dentures chain and paid $700 that she got from her boyfriend’s income tax return to receive a set of upper dentures.

She says that when she got the dentures home, she found out they didn’t fit properly. She said they fell out of her mouth so easily that she was forced to quit wearing them. They stayed in a little box in her house because they were useless. However, after that she decided to try to get the dentures refitted, a process that cost $100. But when she put her dentures in after the refit, they were as bad as before–or worse.

They slipped out of her mouth before she even got out the door. When she complained about this, one of the denture clinic employees informed her that it might be hard for her to ever get dentures that fit properly because she has a shallow palate. She had never been told about this before. The employee said that there was nothing that could be done–unless she got four dental implants!

The woman complained about her experience to the local news station’s troubleshooter. After the story aired, the chain said it would give the woman a full refund. It also explained that her dentures may have needed to be fitted several times, but she was not willing to complete the process.

There are so many things wrong with horrible customer service response that it’s worth exploring them. First, it seems inaccurate to blame the victim in this case. The woman was clearly ready to go back a year later to try to get her dentures refitted–at a cost of $100. This doesn’t sound like someone who wouldn’t be willing to go through a free process of refitting.

Second, the woman was clearly not made to understand about the potential risk related to her “shallow palate.”

Third, the woman wasn’t offered additional refits: she was offered an upsell at six times the cost of the original service she had wanted.

As the woman said, “It just hurts, really bothers me emotionally and physically. I miss my teeth.”

Cheap Dentures Can Be the Most Expensive

In this case, the woman received a full refund, so she was luckier than most. But, even so, the experience she received means that she paid dearly for her affordable dentures. She paid $800 for dentures that she couldn’t use. No matter how affordable dentures may seem at first, they’re horribly expensive if you can’t use them at all.

In either case, whether you eventually get a refund or not, you may spend a year and more struggling with dentures that don’t fit and fighting to get the service you paid for.

Economy dentures are definitely alluring with the low prices they promise, but they’re not worth it. Investing in quality dentures can give you a much better value.

If you’re looking for quality dentures in Columbia, SC, please call (803) 781-9090 today for an appointment with a denture dentist at Smile Columbia Dentistry.