Without Dentures, John Lithgow Can’t Quite Capture Churchill in The Crown

Without Dentures, John Lithgow Can’t Quite Capture Churchill in The Crown

If you were looking for an unlikely casting to puff the cigar of Sir Winston Churchill, you’d be hard pressed to come up with one stranger than John Lithgow in Netflix’s The Crown. The tall, lanky frame of Lithgow couldn’t be less like the rotund form of Britain’s Prime Minister during its “finest hour.” And, unlike Churchill, he has a full set of teeth, not dentures. 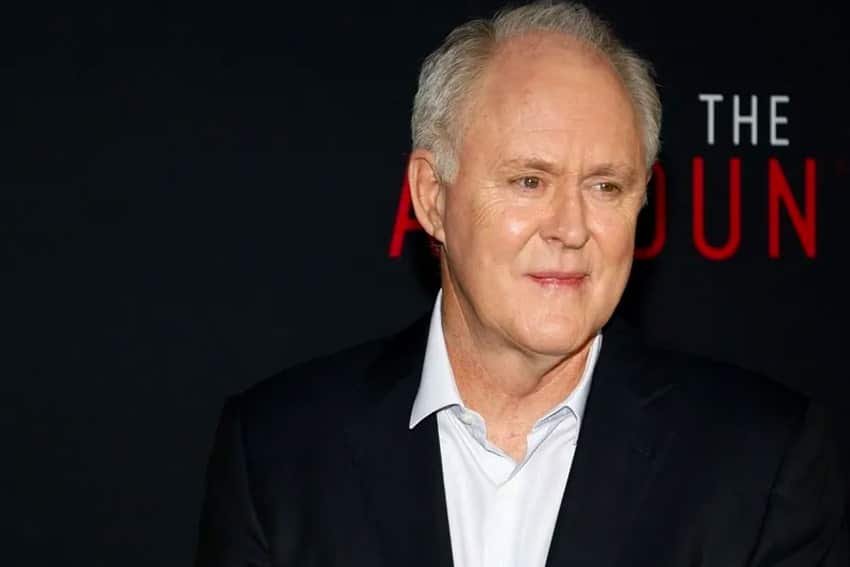 He was certainly much better cast as FDR, sitting across the table (or across the Atlantic) from Bob Hoskins’ Churchill. But what Lithgow had going for him was a great ability to capture character, and for the rest–including the signature lisp created by his dentures –the production looked to wardrobe and F/X. They did a fair job of helping create this major supporting character, but it’s still a less than ideal representation.

In order to try to make John Lithgow sound like Winston Churchill, wardrobe and F/X went to great lengths, as Lithgow describes in an interview. Lithgow talks about the creation of a fat suit to give him something approximating Churchill’s girth. Although many people complain about having to wear such a cumbersome piece of costume, Lithgow praises the workmanship, talking about its realism in structure and the comfort of it, saying that he would want to wear it next time he has to play a fat man. The suit also made Lithgow hunch over a little bit. Since Lithgow is also 14 inches taller than Churchill (!!!), this hunch helped him look more in proportion.

But the fat suit was only part of the transformation. He also had to wear plumpers on his back teeth. These served the dual purpose of plumping up his cheeks and also helping him mimic the effect of Churchill’s dentures. To help plump the nose and further help create the character Lithgow stuck cotton up his nose. This helped him experience the breathing difficulties that Churchill faced later in life.

When everything is said and done, the effect of transforming Lithgow into Churchill only partly works. It’s just too dramatic a transformation to truly effect, especially the height disparity. When seen by himself, Lithgow does a fair job of looking like Churchill, but when he’s next to other people, you miss the sense of the Prime Minister as an acerbic little fat man who has lived on his wits.

Lithgow supplies much of this with his acting. You can see the mind working behind his eyes, and hear the almost misanthropic wit that comes through in his words. There are some moments when you think that Lithgow may have been the best choice to play Churchill.

But there are other things that show otherwise. In particular, the voice is not Churchill’s, something that Lithgow admits. Lithgow says that if he truly spoke like Churchill, no one would be able to understand him. That’s probably an exaggeration. After all, millions of Britons listened to Churchill on the radio for years, and they could understand him. Overall, Lithgow does a serviceable job as the Prime Minister, but it’s a good thing he’s not the central focus of the series.

Churchill is a hard man to capture on film, although Timothy Spall does a great job standing up to the challenge in The King’s Speech.

Put Bad Dentures behind Us

People having to speak poorly just because they had dentures should be relegated to the past, just another feature of nostalgia-driven shows like The Crown . Unfortunately, that’s not strictly the case. Although modern dentures don’t have to interfere with speech, many people still struggle to speak clearly with cheap dentures.

If you are looking for quality dentures that will look beautiful and function well, please call (803) 781-9090 today for an appointment with a Columbia, SC denture dentist at Smile Columbia Dentistry.