From South Africa to India, in many countries people are allowed to practice dentistry with little in the way of formal training. To legally practice “dentistry” you have to be a dentist, but the formal definition of dentistry often allows practitioners to skirt the law, to the annoyance of dentists. (This phenomenon is not unknown in the US, either. Consider the row over teeth whitening in North Carolina.) Untrained “street dentists” often set up on the sidewalk next to the street, making some simple, obvious display to try to attract business.

These so-called street dentists offer a range of services, though the service they most commonly offer is dentures. They offer denture repair, new dentures, and sometimes used dentures. In areas where there is extreme poverty, these street dentists help people get access to dental care, but they often receive complaints from nearby dentists who don’t like the competition from these cut-rate operators. 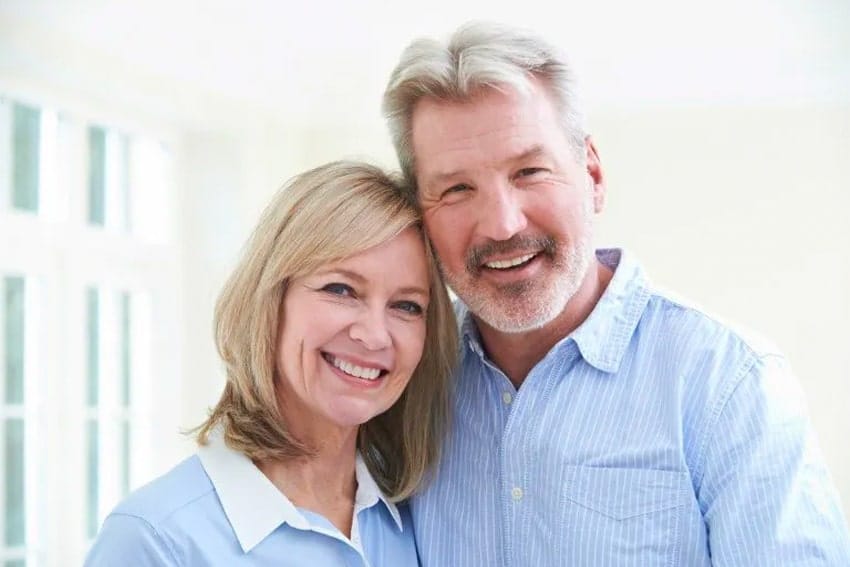 The primary benefit of these street dentists is their ability to offer services for much less than dentists with formal training can. For example, a street dentist in Delhi, India, might charge 50 rupees (about 80 cents) for an extraction (without anesthesia, of course, and without sterilization of tools), though a full set of dentures is considerably more expensive, 1500 rupees (about $25). In South Africa, a street dentist might charge a nominal 80 rand (under $7) to repair a set of dentures, compared to the cost at a dentist, which might be 1500 rand (about $125) for denture repairs.

Although these street dentists exist outside the rules governing professional dentists, that doesn’t mean that they have no guidelines, though they differ between countries.

For example, the street dentist (or, more properly, denturist, since he only works with dentures) Isaac Malibogo in South Africa was arrested after dentists accused him of selling dentures from his display — a pile of dentures that people have given him after they can no longer use them. He denied the charge, saying the dentures were just for display, and he was released. He doesn’t sell new dentures, just makes repairs to existing dentures.

On the other hand, a street dentist in Delhi might sell dentures that he has displayed on his blanket. People try on the different options and buy the one they like best.

In the US, street dentists are illegal. A dentist needs to meet high qualification standards.

If you are looking for a highly qualified denture dentist in Columbia, SC, please call (803) 781-9090 for an appointment at Smile Columbia dentistry today.