When a man was told he would have to give up his dentures to get out of jail, he decided he’d rather be in prison with dentures than free without them. Fortunately, his parents were able to pay the charge so he didn’t have to make that choice, and now a court ruling means no one else will be asked to decide between dentures and freedom. 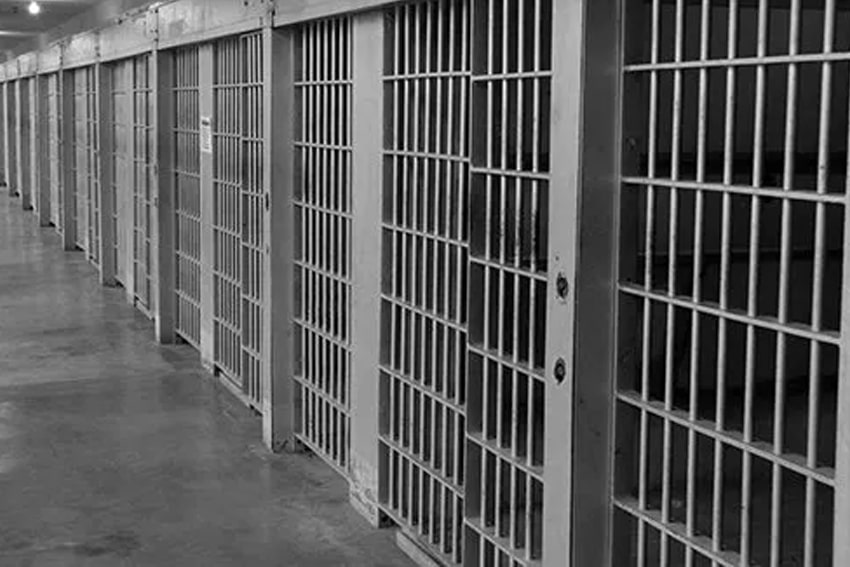 Your Dentures or Your Money

The man had a hard fight to get his dentures in the first place. He was arrested in 2013 on a methamphetamine case. Like many people who use the drug, he had problems with his teeth. But, he said, the poor care in the jail made them worse. With poor healthcare in the jail, he eventually had to have his teeth removed in 2015, but he wasn’t given dentures for three months. The county argued that the prisoner could be switched to a soft food diet, and its lawyer said, “The ability to easily eat solid food is not a constitutional requirement.”

But with the help of an inmates’ rights lawyer, the prisoner finally got dentures in October 2015. Then, when he was due to be released in April 2016, he was told for the first time, he says, that he would have to give up his dentures to get out of jail. He said he would keep his dentures, even if that meant that he had to stay in jail.

His parents were able to pay the nearly $2700 for the dentures and he was able to be released with his dentures.

But they didn’t accept this final indignity of the dentures and the prisoner and his family sued the county with the help of inmates’ rights lawyers. The lawyers argued that imprisoning someone, providing them with care, and then asking them to pay for that care was comparable to turning the jail into a “dental debtor’s prison.”

The judge in the case decided that the prison wasn’t complying with the statutory requirements that governed the treatment of prisoners. The jail was given a minor fine, and it was instructed to come into compliance, which, its lawyer said, meant that they would never again ask for inmates to pay for dentures as a condition of release.

And, unlike a wheelchair or a cane, dentures are custom-made. They aren’t usable by anyone else. Even if you want to share dentures with your friend, it won’t work. The county’s argument that it should hold onto the dentures for safe keeping in case he ended up in prison again seems dubious, since long-term storage of dentures is problematic.

It has not yet been determined whether the county will pay back the prisoner’s parents for the denture expenses.

Are Dentures More Valuable Than Freedom?

In the moment when the prisoner had to choose whether to stay in jail with dentures or leave jail without them, he quickly chose to stay. It’s hard to say whether most of us would choose the same, but it’s clear the value he put on his dentures.

If you are looking for great dentures in Columbia, SC, please call (803) 781-9090 today for an appointment with a denture dentist at Smile Columbia Dentistry.