Did Dentures Play a Key Role in Failed Turkish Coup?

Did Dentures Play a Key Role in Failed Turkish Coup?

In July, Turkey, an important US ally in the Middle East and in attempts to contain ISIS, nearly fell to a coup attempt orchestrated by elements of the Turkish Armed Forces that adopted the Orwellian name “Peace at Home Council.”

In response to the coup attempt, President Recep Tayyip Erdogan has expanded his powers and arrested thousands of suspected rebels. The intelligence service has also tried to track down how the plotters were able to covertly exchange information among themselves. Now there’s at least one potential lead: dentures.

It seems that a suspected coup supporter was arrested, and when he was searched, it was discovered that he had USB dentures. The flash drive in his dentures contained what are supposedly encrypted files that may have played an important role in the coup attempt. 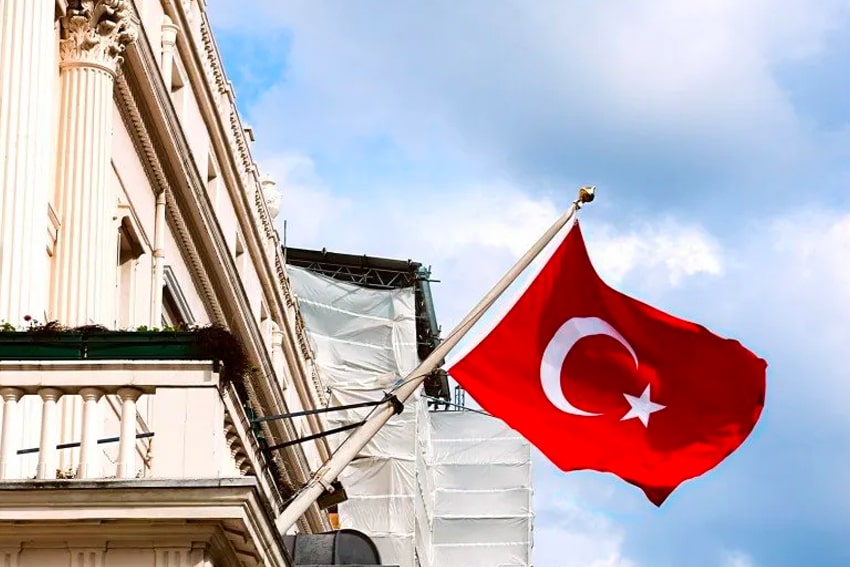 On July 15, the Peace at Home Council launched its well-orchestrated coup attempt by blocking the bridges over the Bosphorus Strait. The attempt was timed when President Erdogan was vacationing in the south of the country, but the Prime Minister immediately announced the coup attempt. The Peace at Home Council forces raided TV stations, police stations, government buildings, and transportation hubs. They also shot protesters.

But the coup didn’t have enough popular or military support, and by the next morning, soldiers involved in the coup began to surrender after taking a beating from the government forces.

In the wake of the coup, the government has said it was organized by Fethullah Gulen, a businessman and Muslim cleric living in the US. The government has also said, and many people believe , that the US government may have played a role in helping organize the coup. The Turkish government considers Gulen a terrorist and is upset that the US is harboring him.

Dentures Can Hide Many Sins

And in a more heroic vein, during WWII, a group of American POWs were able to use one soldier’s dentures to hide their radio. It was such an ingenious hiding place that their German captors were unable to locate it before the end of the war.

But the existence of dentures with a USB flash drive in them increases the potential for storing covert information. However, there are many problems with the USB dentures. First, the dentures themselves probably don’t fit very well. Although they are custom-made from your impression, it seems that there isn’t a lot of care taken with the fit. The dentures also look unrealistic, not the least because the flash drive outline is visible.

And then there’s the problem that you’re warned not to drink while wearing these dentures because it could ruin the data. Which leads us to wonder: is the data on the “Gulenist”’s dentures encrypted or corrupted?

FOY® Dentures may not be able to help you in the plotting of a coup or in smuggling drugs or hiding a covert radio, but they can still hide two things. First, they can hide the fact that you are wearing dentures. They are so realistic that many people won’t know you’re wearing dentures.

Second, FOY ® Dentures can hide your age. They can dramatically turn back the clock, reducing signs of facial aging.

If you are looking for that kind of covert action, then please call (803) 781-9090 today for an appointment with a Columbia, SC denture dentist at Smile Columbia Dentistry.