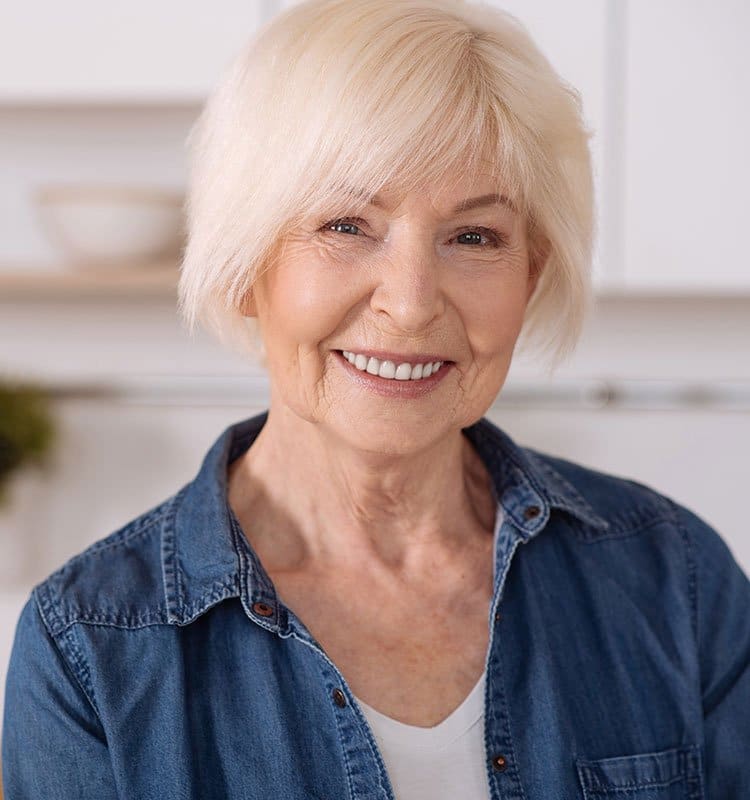 It can be embarrassing to lose your dentures. It’s even more embarrassing when you have to go door to door asking people if you can search their balconies for your lost dentures. And the embarrassment can hit the roof when they call the police because they think you’re sketchy.

But that’s what happened to a 56-year-old man in southern Germany. He knocked on a woman’s door, asking to search her balcony for his teeth. Panicked, she called the police, who interrogated the man. It turns out, he had visited a friend who lived several floors above her. While sitting on the friend’s balcony, his dentures fell out and he was just trying to find them.

The police don’t know whether the man ever found his dentures.

Strange Message on a Tree

On the other hand, some people find dentures with no sign of their owner. This happened in Skegness in England, where a woman was out walking and encountered a startling find. She had come across a zipper bag that had a message in it: “ Have You Lost Your Teeth ?” And in the bag was also a partial denture that had seven replacement teeth. She tried to find the owner by posting a picture of the denture to a local facebook page.

The news outlet Mirror helped to spread awareness of the find and try to track down the owner of the dentures, but so far no-one has come forward to claim them.

Some people have suggested that it felt a bit like Cinderella, but it’s unlikely that very many people will come forward to claim dentures that aren’t theirs. Although it has happened in the past.

Tired of Losing Your Dentures

Although they happened at about the same time, it’s unlikely that the found dentures belong to the man looking for his dentures. Instead, they’re a reminder of just how common it is to lose dentures.