What’s going on in the world today? It used to be that you could trust your neighbors. Well, trust them not to steal your dentures, anyway. But, apparently, that’s not true, anymore. As demonstrated by the strange theft of dentures that recently happened in West Virginia. 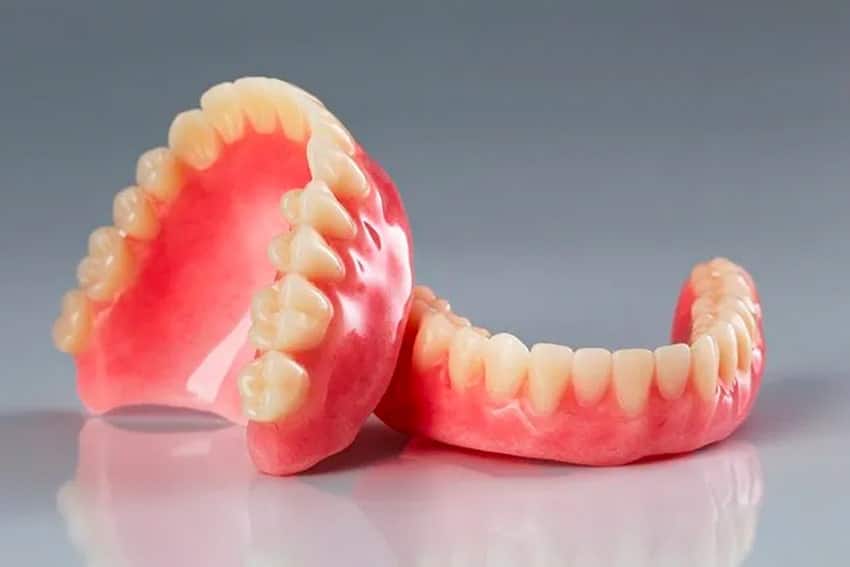 In the Bathroom for a Long Time

An 89-year-old woman let her neighbor in to use the bathroom. The younger woman was in the bathroom for a long time, about half an hour, according to the elderly woman. When the younger woman came out, she apparently was acting strange. “She sat on the bar stool, and I noticed she almost fell off,” the elderly woman recalled. Concerned, she called for the neighbor’s boyfriend to come and get her.

It was after that the elderly woman noticed her partial dentures were missing.

The police searched the neighbors’ house and found the missing dentures. They also found the elderly woman’s fingernail clippers, deodorant, and toothbrush. Oh, and drugs and drug paraphernalia. As a result the young woman and her boyfriend were arrested.

Unfortunately, although the dentures were returned, they were broken and didn’t fit anymore. The elderly woman cannot eat with them, and she hopes that the courts will make the neighbors pay for replacement dentures.

Why You Shouldn’t Steal Dentures

There are many reasons not to steal dentures. Dentures are custom medical appliances. They are not transferable from one person. The elderly woman speculated that her younger neighbor was trying to get the dentures to use for herself. That’s because the younger woman was facing tooth loss and denture wear due to a drug habit. If that’s the motive, it wouldn’t do her any good.

And because dentures are so customized, they’re very easy to identify and track. So you’re setting yourself up for getting caught.

Although some dentures do contain a significant amount of precious metals, they’re not as easily sold as a ring or other item of jewelry.

Do You Need Dentures?

Hopefully, if you need dentures, you’re not tempted to steal them. Instead, we can custom-craft dentures that will fit you properly, look attractive, and function well.

Please call (803) 781-9090 today for an appointment with a Columbia, SC denture dentist at Smile Columbia Dentistry.