It’s something that shouldn’t happen, but it does: people buy dentures from a man operating out of his apartment. At least, that’s what the dental college of British Columbia is alleging Matthew Block was trying to do. Through a Craigslist ad, the man offered to sell dentures, both full and partial dentures, to people who were looking for replacement teeth.

A private investigator confirmed details about what seems to have been a small, but thriving, operation. 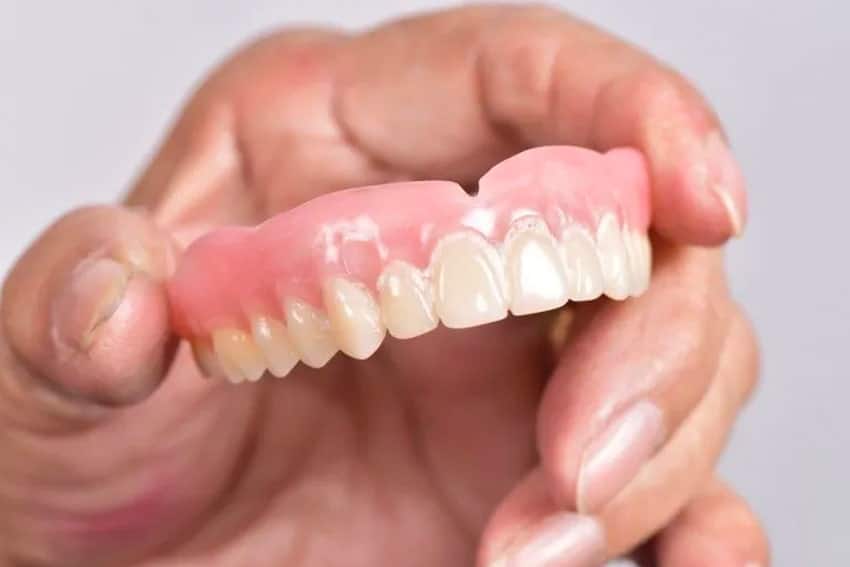 The young man’s brief career as a would-be dentist began, he claims, with trying to help out his girlfriend. According to the Craigslist ad, he says that he manufactured a “temporary flipper type false tooth” for his girlfriend, allowing her “ to do everything she would with a normal smile like eat, kiss, sing etc.” He then decided to offer his services to others who “may be in similar situations.”

The BC dental college, which has been trying to crack down on people practicing dentistry in suburban residences (really, there’s enough of this that there needs to be a “crackdown”?!), hired a private investigator to follow up on the ad.

The private investigator answered the advertisement, making an appointment with someone named “Matthew” and was invited to Block’s home, he says, to get an individually fitted tooth for $100 (Canadian, about $78 in the US). Block claimed that he would be able to make the tooth fit snugly without the need for drilling or glue, and, when asked, said he was not a dentist.

Block claimed he would make the tooth out of a material known as “Sculpey,” which was claimed to be nontoxic. The tooth would be baked, then painted with a glaze. When Block put on dirty latex gloves and began kneading a ball of clay, the private investigator declined the offer of getting a partial denture.

To attempt to persuade the investigator, Block showed what was supposed a full upper denture that could be clipped on to the front of a person’s smile. Then the girlfriend in question came into the room and showed off her artificial tooth, becoming “argumentative” when the investigator wanted to do more research before committing.

Although he did not make a sale in this case, Block said he had received a large response to his Craigslist ad.

There Are Cheap Dentures and Dangerous Dentures

As much as we recommend against cheap dentures , we acknowledge that those are at least made by dental practitioners and offer a reasonably safe treatment option, which is partly responsible for their expanding share of the market. On the other hand, dentures that are made by unlicensed practitioners in a home are simply too dangerous to be considered. If you are considering something like this, remember the potential dangers of exposure to toxic chemicals, as well as the likelihood that the denture will not look attractive, will not function properly, and will break too soon to be worth even the small expenditure.

Quality dentures are a much better investment.

If you are looking for quality dentures in Columbia, SC, please call (803) 781-9090 for an appointment with a denture dentist at Smile Columbia Dentistry.