Are Denture Emojis a Critical Void in Online Communication?

Are Denture Emojis a Critical Void in Online Communication?

The cliche is that it’s mostly young people who are constantly spending their time IMing one another when they’re supposed to be enjoying life beyond their screen. But the truth is that modern smartphones are so accessible and easy to use that they’re being adopted by people in all age groups. And the very tools that youngsters might favor to cram more messages into their crowded days, might also help seniors whose ability to type might be hampered by arthritis and other hazards of age.

So why is it that emojis lack so many of the things that older individuals might want to express? Well, one grandmother in the UK sought to overcome this shortcoming by crafting what she called “emoldjis,” emojis designed to communicate ideas and concepts that older people found lacking in previous emoji sets. 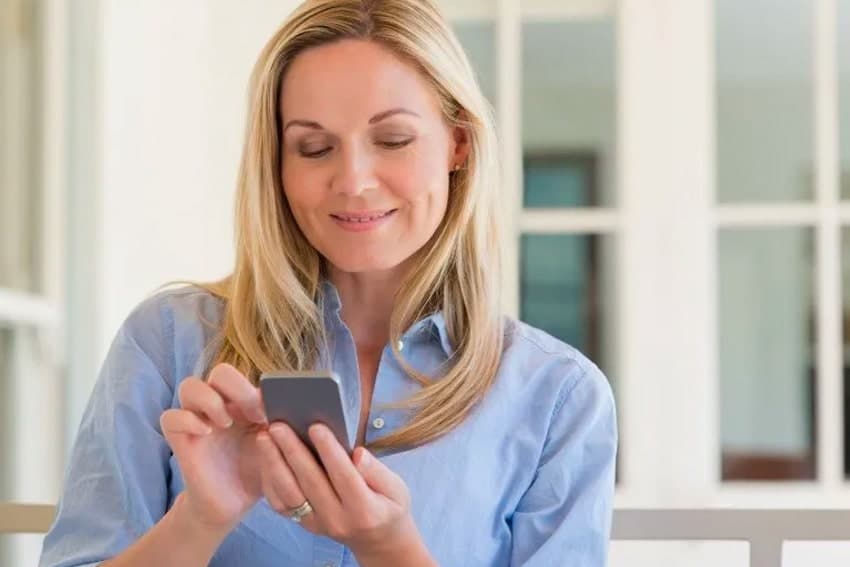 Dentures Were a Must-Have

Diane Hill hit upon the idea when she realized that the current set of emojis was confusing for people from older generations. She thought that adding some additional vocabulary would make emojis both more appealing and easier to use for senior individual. Though Ms. Hill is hardly a senior, at only 56 years old, she felt she had a sense of what was missing. So she commissioned an artist to turn her suggestions and sketches into formal designs.

Among the missing emojis, Ms. Hill felt that dentures were one of the most important. That’s because many people with dentures have numerous complaints about them. With your closest friends, you can communicate and commiserate more easily using emojis than having to make a long explanation.

Among the other proposed emoldjis were memory pills, various pains, older person looking disapprovingly over glasses (which is bound to be a hit among youngsters, too), and spending the kids’ inheritance. Ms. Hill believes these new designs would significantly improve communication, “I could send any of these emojis to my friends and they’d know exactly what I mean.”

The proposed emojis have been sent off to the Unicode Consortium for consideration and approval. If approved, they could appear in your emoji pallet next year.

The reason why emojis are important is that, like emoticons before them, they replace the nonverbal cues we give to help people better understand what we’re saying. Online, it can be so hard to read what someone is saying and tell whether they’re serious or joking. The same words could be hurt, angry, or humorous, and without the visual cues, it can be very hard to tell.

But with emojis, it’s a lot easier to read the meaning behind the words.

If you are looking for a better smile IRL, even if you have dentures, we can help. Please call (803) 781-9090 today for an appointment with a Columbia, SC denture dentist at Smile Columbia Dentistry.